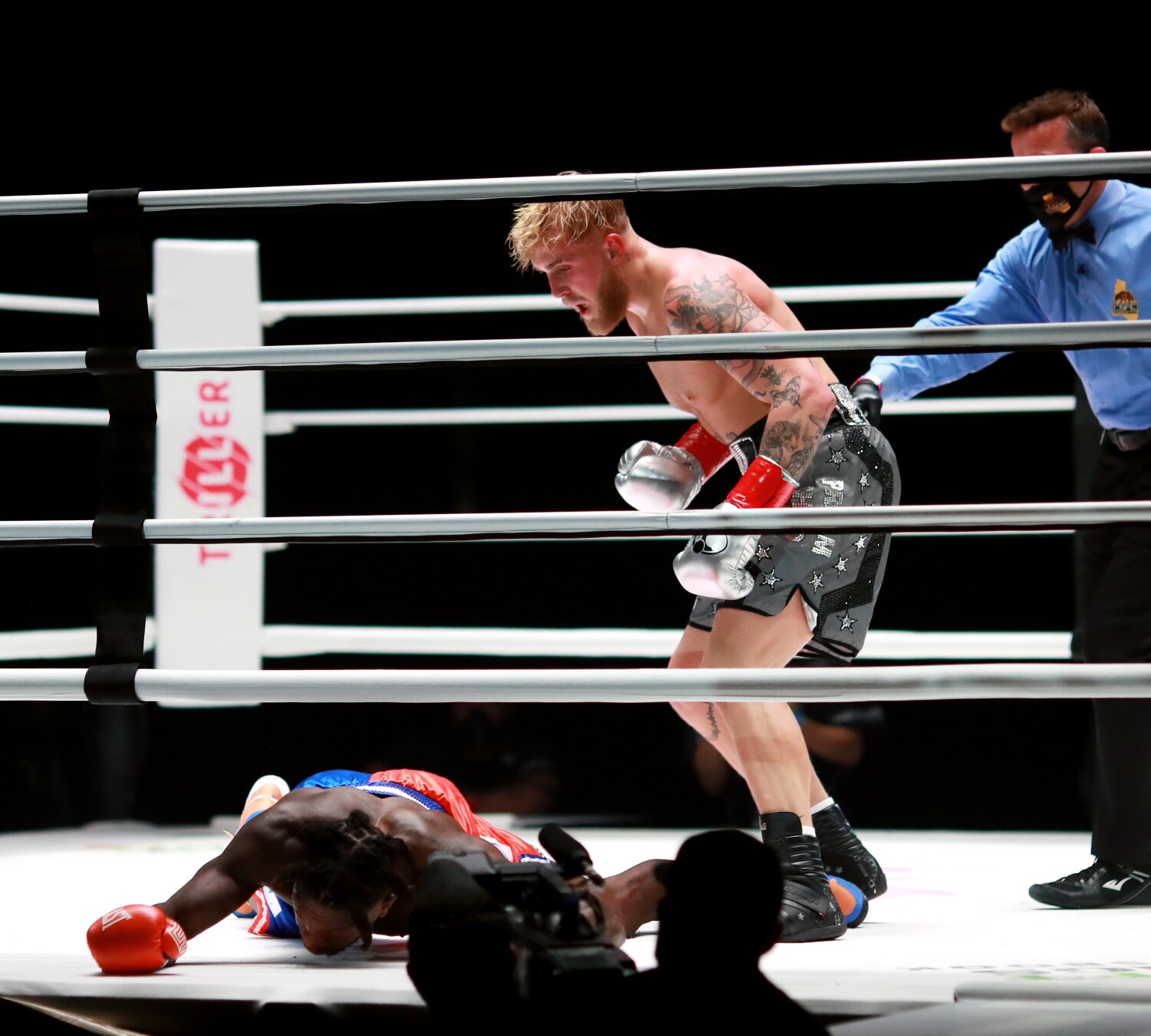 TrillerNet, the parent company of a controversial social video app that sought to take on TikTok, has replaced its chief executive and acquired another business.

The Los Angeles entertainment company on Wednesday named Mahi de Silva, who is currently its nonexecutive board chairman, to CEO. He succeeds Mike Lu, who will transition to be the company’s president, TrillerNet said in a statement.

“This combination of two future-facing powerhouses clearly establishes Triller as the new paradigm for AI-powered lifestyle and entertainment content,” Bobby Sarnevesht, TrillerNet’s executive chairman, said in a statement. He said de Silva, “having built and successfully exiting multiple unicorns in tech, social media, ad-tech and eCommerce, there couldn’t be a better person for the role.”

The company said that Amplify.ai’s technology will let it offer brands and advertisers a more comprehensive experience, targeting and matching influencer content with interested consumers. Financial terms were not disclosed.

“Triller has empowered global influencers with unique capabilities to reach and engage millions of users around the world, while delivering innovating ways for partner brands to join this vibrant and flourishing ecosystem,” de Silva said in a statement.

In addition to Amplify.ai, TrillerNet also announced Wednesday it has acquired New York-based FITE, a streaming platform for sports and entertainment.

The deal gives Triller a major foothold in the live-event PPV and streaming space, greatly expanding the reach of Triller’s fast-growing AI-powered content and distribution ecosystem and allowing the company to continue to invest in new lifestyle and entertainment programming.

The acquisitions are the latest in a series of moves by TrillerNet to bulk up. In March, the company purchased Timbaland and Swizz Beatz’s live music streaming platform Verzuz.

TrillerNet has also expanded beyond the influencers on its Triller app, featuring live events including a pay-per-view fight between Mike Tyson and Roy Jones Jr. in November. In February, it launched TrillerTV, which now has more than 65 original shows.

Kavanaugh’s company has faced controversy. In February, record label UMG pulled its music from the app, alleging that Triller had withheld payments from artists. Triller denied doing so.

The company raised eyebrows over a planned party that it later canceled during the pandemic and also drew scrutiny over how it reports its user data. TrillerNet says it has more than 300 million users worldwide.

Last year, Triller touted itself as an alternative to TikTok, the popular China-owned social video app that the Trump administration had threatened to ban in the U.S. over security concerns.

But Triller’s download rankings have dropped since its all-time high in August, when it was No. 1 in the nation for iPhone apps. As of Tuesday, Triller’s app ranked 256th in downloads, according to San Francisco app analytics firm App Annie. App rankings are generally seen as a barometer for the popularity of mobile apps. Triller ranks 12th in the photo and video category, App Annie said.