The Maldives plans to vaccinate tourists soon – and South Africans can get there for R16,000 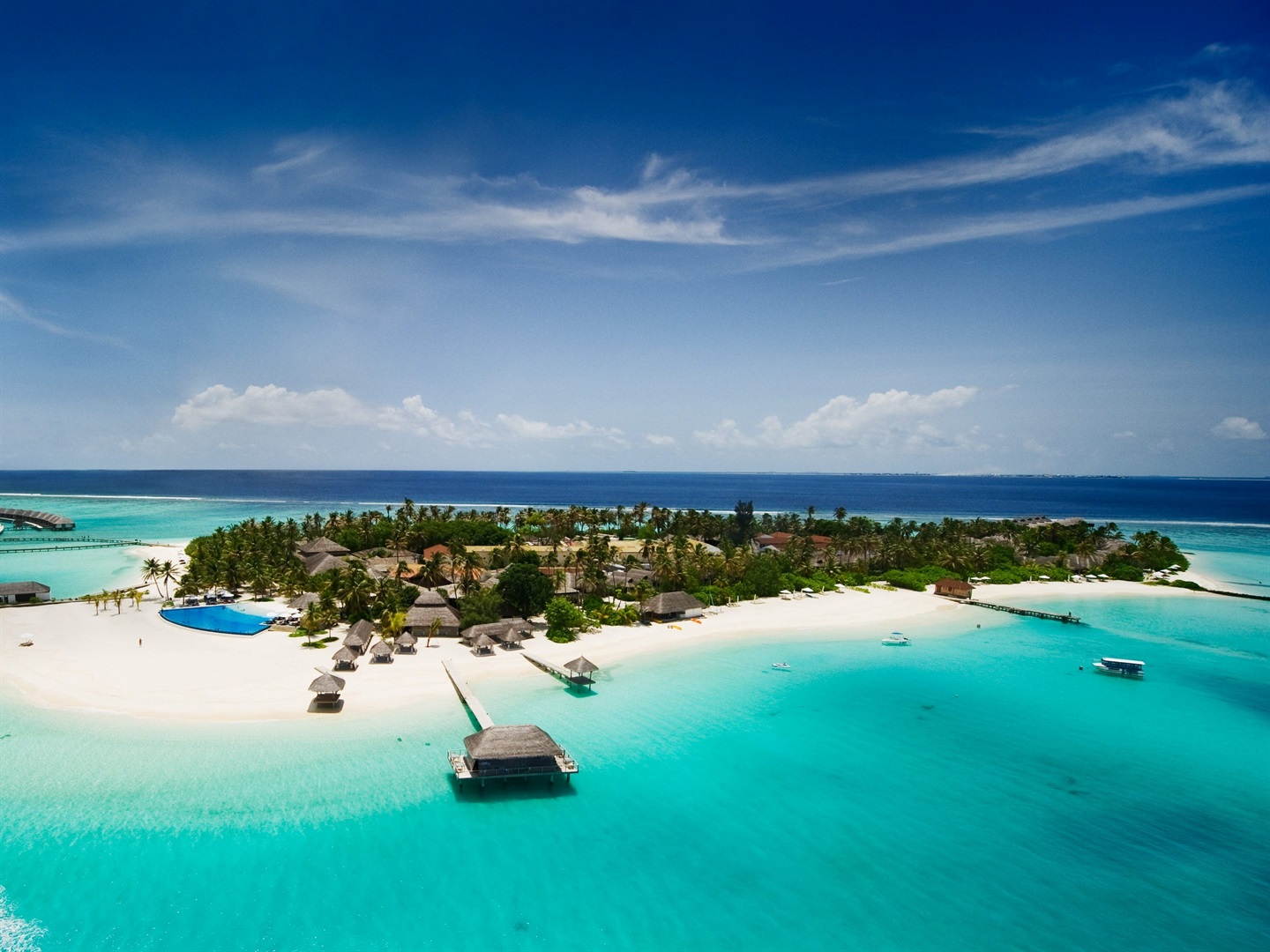 The Maldives island chain is setting itself up as a vaccine tourism destination – and South Africans can get there for about R16,000 per person, not counting the island holiday required to complete a two-dose vaccination spread over at least two weeks.

The “vaccine on arrival” scheme was revealed by the country’s tourism minister last week. With a relatively small population, its vaccine supplies donated via India, China, and the World Health Organisation’s Covax scheme, plus additional doses from Singapore, should be sufficient to cover tourists too, minister Abdulla Mausoom told CNBC.

The Maldives was among the first major global tourist destinations to reopen to foreign visitors in 2020, helped by the fact that its widely distributed islands feature many isolated and luxurious retreats – where social isolation has always been part of the package.

It currently requires a negative PCR test for all visitors, but it will be waiving that rule for fully vaccinated people soon.

From this week, there is no quarantine requirement for those travelling to an island in the chain where at least 60% of the population has been fully vaccinated.

Mausoom was not willing to commit to when, exactly, vaccine tourists will be able to receive a Covid-19 vaccine, saying only the initiative will start once the population of a little over half a million people have been vaccinated.

A formal target date has not been set for completing the vaccination drive, but the Maldivian government intends to have many of the country’s tourist resorts open during July and August.

Though arrival numbers continue to be low, a steady stream of tourists are already being accommodated in establishments that, in some cases, fully closed only briefly in the early days of the pandemic.

South Africans can travel to the Maldives via a 16-hour one-stop flight on Qatar Airways. That airline re-instituted a heavy schedule of flights out of South Africa earlier this year, and South Africans in transit via Doha have remained welcome on such flights, even while not being allowed to leave the airport.

Return flights are currently selling for around R16,000 per person.

That does not include the two-week tropical island stay that will be required to receive a second dose of a two-dose coronavirus vaccine.