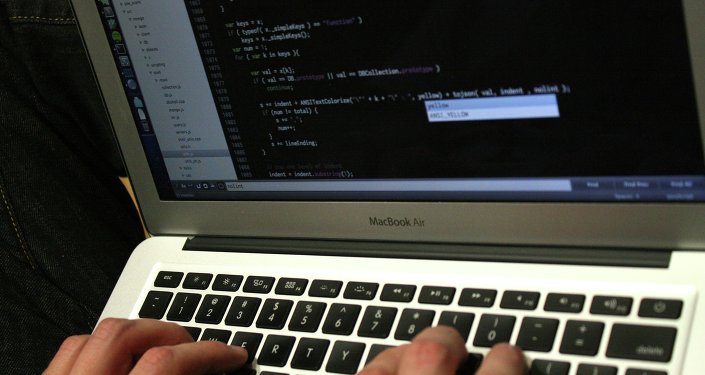 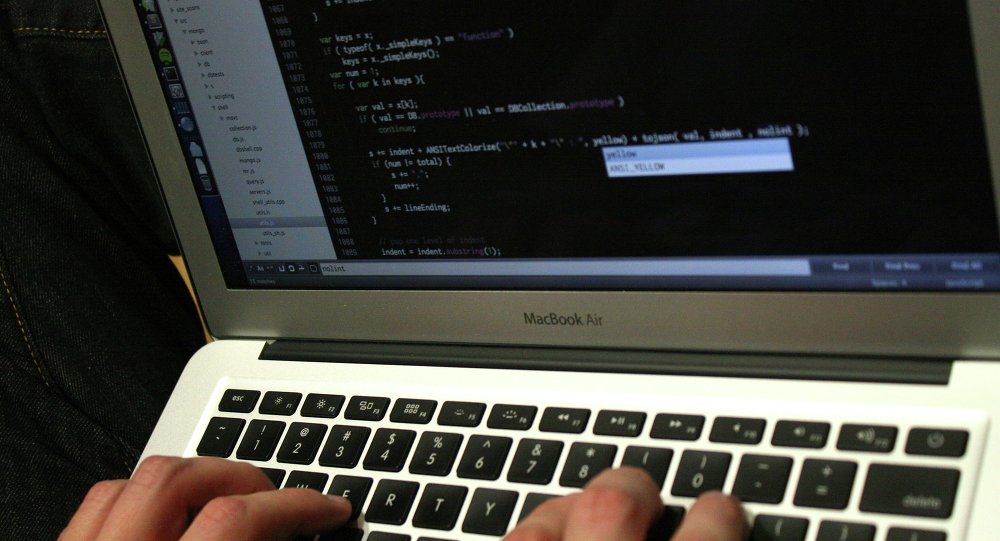 According to French cybersecurity journalist Damien Bancal, the digital folder containing confidential and sensitive information of French patients was initially planned to be sold by the hackers, but they had an argument after which one of them posted the database for free.

According to Liberation, the data was accessed from around 30 laboratories that used the same software and are located primarily in northwestern France. The information was said to have been relating to a period between 2015 to 2020.

According to what Bancal wrote on his website ZATAZ, the National Information Systems Security Agency has been “alerted” to the leak of the logs of about half a million patients.

“We can find this file in seven different places on the Internet,” Bancal told AFP on Tuesday.

Bancal also said that the logs apparently appeared online after a squabble between hackers in a Telegram group who were initially engaged in a negotiation for the sale of the database. After the argument, one of the hackers posted the information online for free.

Bancal was the first one to break the story, in his blog on 14 February.

Rush Limbaugh: A Loving Brother and ‘a Friend to Countless Americans’ 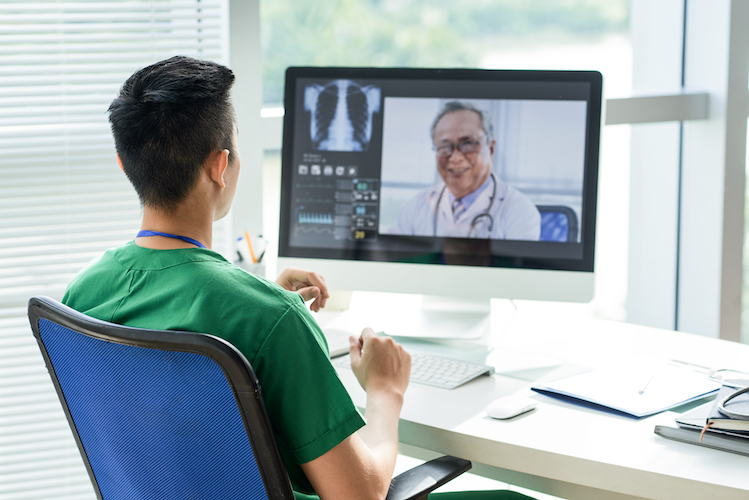 Reimagining the Future of Healthcare through Innovation and Technology 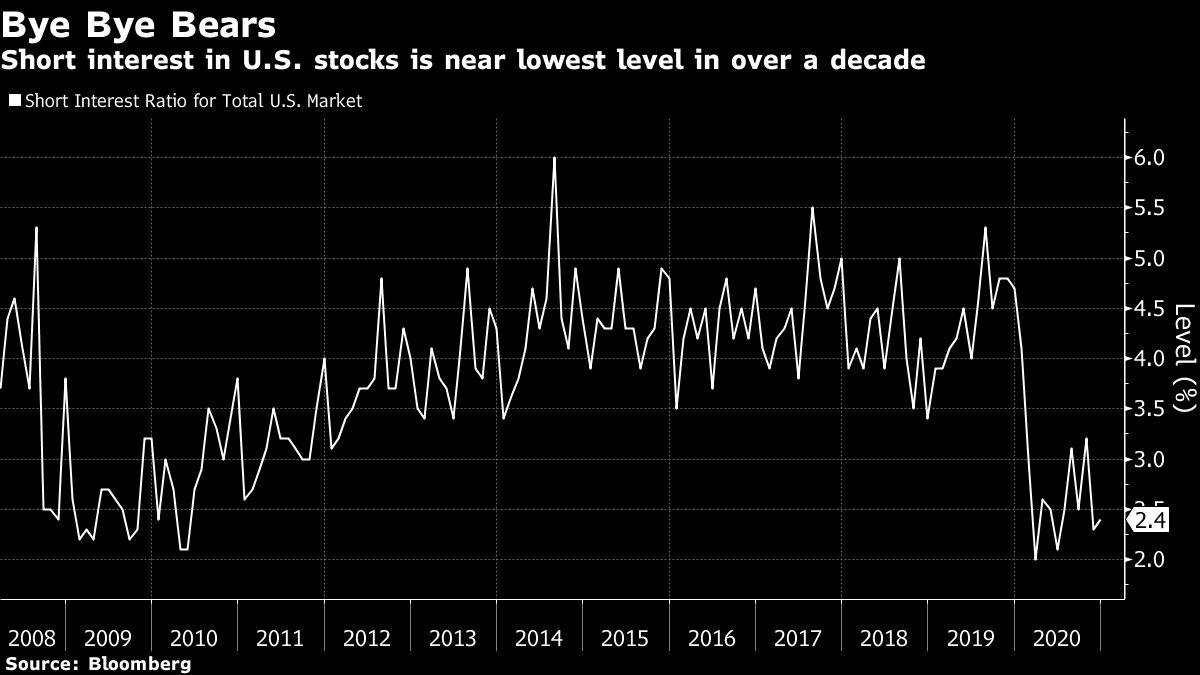 Biggest Players in the Short-Selling Game Are Getting a Pass

US 23:54 GMT 08.03.2021Get short URL In Cabinet nominations, US President Joe Biden has appointed women to many of the

Are you planning to move to America? That sounds good! There may be so many reasons to shift to a

In the event you ever really feel misplaced, end up in nature – In My Nature

Ten nature-inspired practices to de-stress – In My Nature

Make your sit spot observe personal and intimate – In My Nature