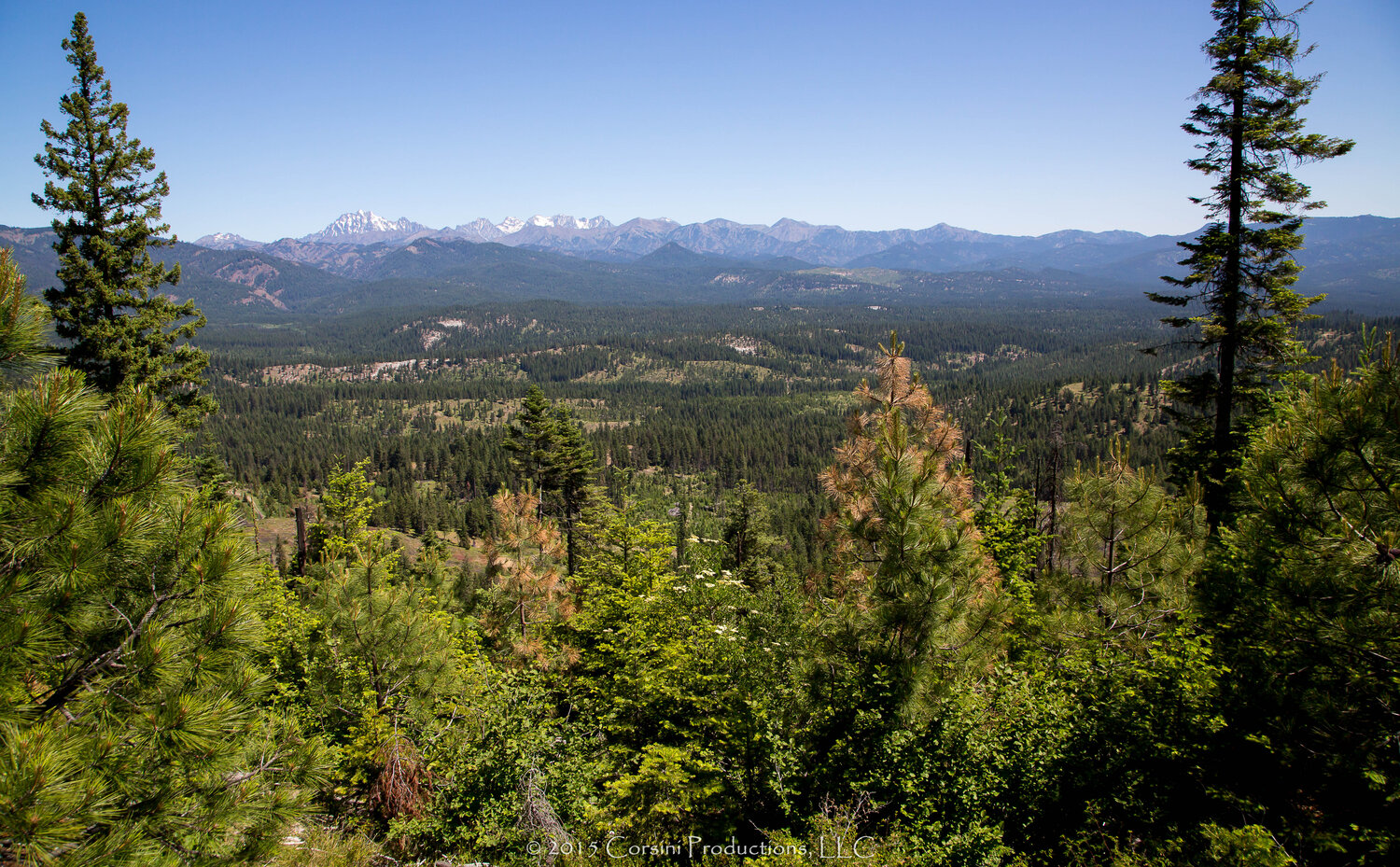 Today the Washington House of Representatives passed HB 1168, legislation that will give state agencies and local communities a fighting chance to get ahead of the growing threat of wildfire to communities across the state.

Now it’s up to the Washington state Senate.

HB 1168, which passed 96-0, creates a first-of-its-kind Wildfire Response, Forest Restoration, and Community Resilience Account in the state budget. This bill, requested by the state Department of Natural Resources, will support proactive wildfire resilience across Washington —including community preparedness, forest health and fire response capacity—and will move us to a more sustainable and fire resilient landscape.

“Communities in every corner of Washington have been taking the initiative to prepare for wildfire, but the scale of the problem demands significant proactive, statewide investments,” said Mike Stevens, Washington state director for The Nature Conservancy. “We’re happy to see the entire House of Representatives supporting the health of our forests and resilience of our communities by moving this bill forward.”

Reps Larry Springer, D-Kirkland and Joel Kretz, R-Wauconda, co-sponsored the legislation in the House and showed critical leadership in its passage.

“Hoping for a big snowpack or a wet summer is not a plan,” Springer said. “A 20-year strategy is critical. That must start now.”

“We average about $153 million per year in firefighting costs that will continue to go up if we do nothing,” said Kretz.  “However, there will be a much larger cost to our rural communities if we do nothing.  While some communities have suffered through the majority of our major fires, most every city in the state has seen the harmful effects of bad air quality as a result of catastrophic wildfires.  This bill is a solution that will help all Washingtonians.”