US Climate Envoy John Kerry is heading to Shanghai ahead of a Climate Summit next week hosted by US President Joe Biden.  As tensions between the two countries remain high over issues ranging from Taiwan to trade to cyber, the Biden Administration is hoping there is still room for cooperation on climate and efforts to cut emissions.

As part of a special series on climate in partnership with The Intelligence Project at Harvard University’s Belfer Center for Science and International Affairs, Cipher Brief Expert Kristin Wood is hosting a series of conversations and perspectives on the issue.  This week, we focus on China’s climate record and why Special Envoy Kerry has his work cut out for him in Shanghai.

The authors of today’s brief on China’s climate record are Martin Petersen and Mary McMahon. 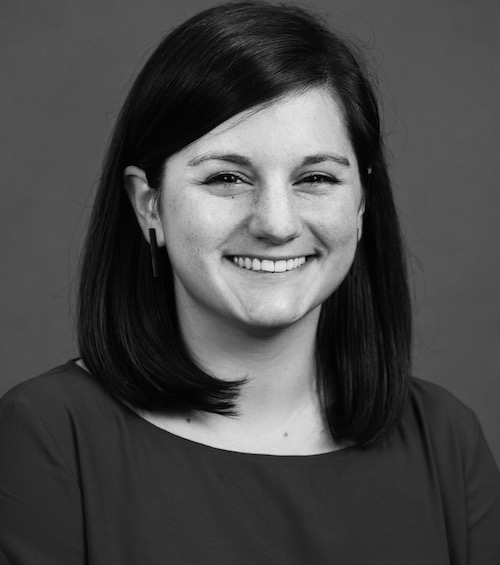 Mary McMahon is a former CIA analyst for climate change and global energy markets. Ms. McMahon is currently completing her Masters in Public Policy degree at the John F. Kennedy School of Government at Harvard University, focusing on energy and climate policy.

CLIMATE SERIES — The People’s Republic of China is one of the biggest contributors to global warming. Twenty-eight percent of all carbon dioxide emissions are produced in China, and Beijing is the world’s largest consumer of coal. In fact, China consumed more coal in 2019 that the rest of the world combined. More concerning is that China’s record is unlikely to improve as significantly as the world needs it to over the next decade, and Beijing’s mix of climate actions and inactions will have consequences for the United States.

At the United Nations in September 2020, General Secretary Xi Jinping announced China’s revised goals to hit peak carbon dioxide emissions no later than 2030 and to reach carbon neutrality by 2060, stating that “all countries must take decisive steps to honor [the Paris] Agreement.” While this announcement – China’s first neutrality target – encouraged hope in the international community that the lead emitter was gearing up for more ambitious climate action, the draft summary of Beijing’s 14th Five-Year Plan released in early March, dashed many of those hopes. The Plan underwhelms on the climate action front and indicates a snail’s pace shift away from coal.

The PRC under Xi is committed to becoming the world’s largest economy, and cheap energy is a critical variable in meeting that goal. Industry experts project that fossil fuels will remain China’s principal source of energy for the next 20 years, comprising 35 percent of its primary energy consumption in 2040 barring drastic policy changes.  Indeed, Beijing has 88 gigawatts of new coal power plants under construction now and more than 158 gigawatts in the planning stage—together those coal plants under development total enough capacity to power Germany.

The Cipher Brief hosts private briefings with the world’s most experienced national and global security experts.  Become a member today.

At the same time, China is facing a number of serious potential consequences as a result of its energy policies. Air pollution is already a major problem in many Chinese cities. Instances of extreme heat and severe rainfall are increasing not only in frequency but in the areas experiencing them. The summer of 2020 saw record rains and flooding, especially in the central Yangtze River Basin, where losses by July were estimated to exceed $20 billion and affected more than 50 million Chinese.  Some experts estimate that if emissions continue to rise, 45 million people will be affected by extreme heat that will also cost up to $1.5 trillion equivalent in GDP by 2050.

Rising global temperatures also have the potential to produce serious economic consequences for the PRC. Guangzhou, neighboring Dongguan, and Shanghai are all at risk from rising sea levels, according to climate experts. These cities are vital economic centers for China, and one expert estimates that $348 billion dollars of China’s GDP and over 7.8 million people are located in areas threatened by rising sea levels.

While flooding poses a large threat to several areas, water scarcity amidst increasing population, industry, and therefore demand is also challenging Chinese policymakers and will likely be exacerbated by climate change. Northern China, which produces over 35% of their wheat and 60% of their corn, faces the dilemma of being home to about 29% of China’s population but having less than 6.5% of the country’s water supply. Research has found that the water table in the region has decreased by over 6 billion tons each year the past two decades. More broadly, about one fifth of China is considered desert, with expansion over the past half century occurring at a rate of nearly 1,300 square miles each year, bringing the desertified areas closer to major cities like Beijing.

The impact of Beijing’s energy decisions is not limited to the PRC. Most major Asian rivers, including the Mekong and Brahmaputra, rise in China. These rivers are critical to the economic health of Southeast Asia and the Indian Subcontinent. Water and water security are projected to be a major source of international tension if not conflict in the years ahead. India and China are already rivals, and tensions along their border have increased over the last year.

China’s Belt and Road initiative, launched in 2013, includes many infrastructure projects that follow the old Silk Road and would tie China and Central Asia to the Middle East and West over a land and maritime route.  Designed to be completed by 2049, it has significant climate implications in addition to economic and political ones. Coal and gas-fired power stations, deforestation along parts of the route, desertification, risks to endangered species, and water and air pollution have all been cited by ecologists as major concerns. In 2020 China financed $4.6 billion in foreign energy projects, which while a sharp decrease over the past several years still predominantly went to fossil fuel projects. 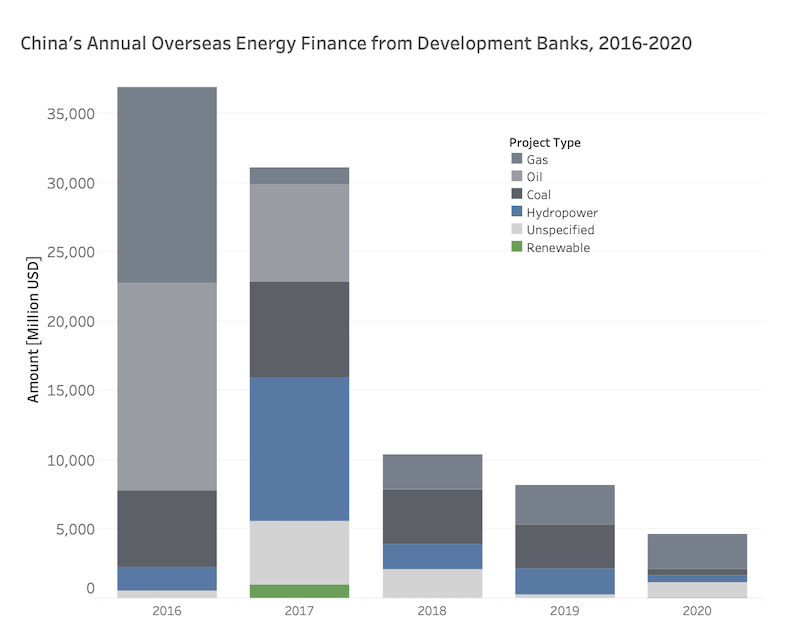 Xi and the PRC leadership recognize the salience of the climate issue in global politics. At the Party’s 19th National Congress in 2017, Xi stated that, “Taking a driving seat in international cooperation to respond to climate change, China has become an important participant, contributor, and torchbearer in the global endeavor for ecological civilization.”

Given these words in 2017 and Xi’s announcement in fall 2020, China’s actions have not matched Xi’s words yet. And Beijing’s record for abiding by the letter, let alone the spirit of agreements, it has signed is not sterling, as Beijing’s crackdown in Hong Kong illustrates. To date, China has devoted more of its energy to the optics of climate change, like adopting a National Strategy for Climate Change Adaption in 2013, then it has to taking significant steps to implement it.

China has made efforts to increase its share of cleaner energy, shutter old and inefficient industry plants, and protect its carbon-absorbing forests, but it still has large hurdles ahead to ramp up its climate actions. And the matter stands that without increased, aggressive mitigation actions from China, emissions will continue to rise and exacerbate the global climate crisis, and with it the dangerous threats facing the US. The US must remain wary, however, as China continues its clean energy efforts not only at home but abroad, as Beijing’s declared commitment to clean energy development continues to enable it to form more strategic partnerships around the world, expanding China’s soft power, leadership in the next generation energy space, and potentially economic influence.