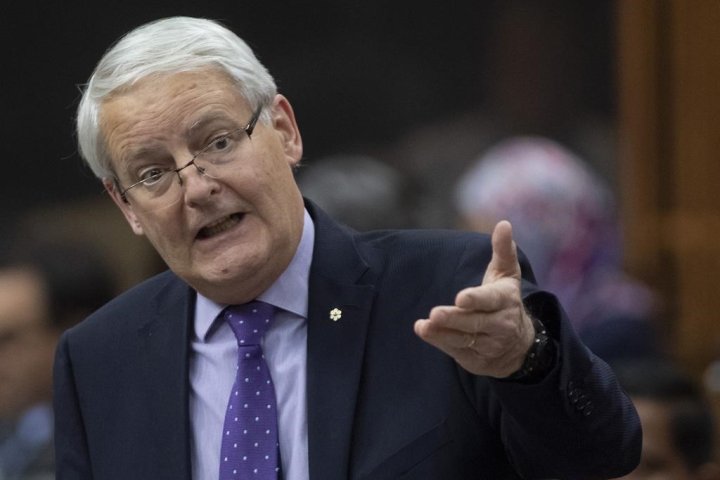 Canada on Monday scrapped export permits for drone technology to Turkey after concluding the equipment had been used by Azeri forces fighting Armenia in the enclave of Nagorno-Karabakh, said Foreign Minister Marc Garneau.

“This use was not consistent with Canadian foreign policy, nor end-use assurances given by Turkey,” Garneau said in a statement, adding he had raised his concerns with Turkish Foreign Minister Mevlut Cavusoglu.